In 1983, Dave and Denise were sealcoating and striping parking lots on the weekends in Coeur D’Alene, Idaho to earn a little extra income. While still working their full-time jobs, they spent all their nights and weekends for two full years hustling to grow their side business together. Hard work pays off and in 1985, Arrow Concrete & Asphalt Specialties, Inc. was started.

Denise was laid off in 1991, which served as a blessing by creating the opportunity for her to fully invest her time managing Arrow’s office. With more time and resources devoted to the company, Arrow became busy enough that Dave and Denise hired their first employees.

In 1998, the doors finally opened for Arrow Construction Supply, Inc. in an old A&W building on East Trent in the Spokane Valley where they remained for nearly a decade. Arrow also expanded into the northern Idaho market, with locations in Coeur d’Alene, Hayden and Sandpoint. When they outgrew their original Spokane Valley location in 2009, a custom facility was constructed two blocks away with an equipment rental division was added one year later.

Today, Arrow employs over 80 people and has five additional business entities. A large part of the company’s success is its employees. Thanks to our employees, we have enjoyed many great opportunities and successes. We appreciate them both and the Lawless family is very thankful for them. 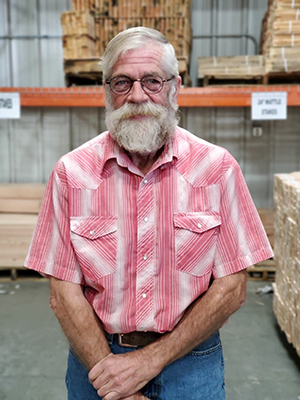 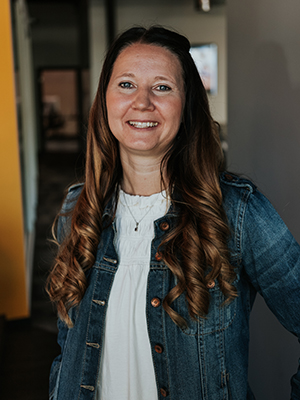